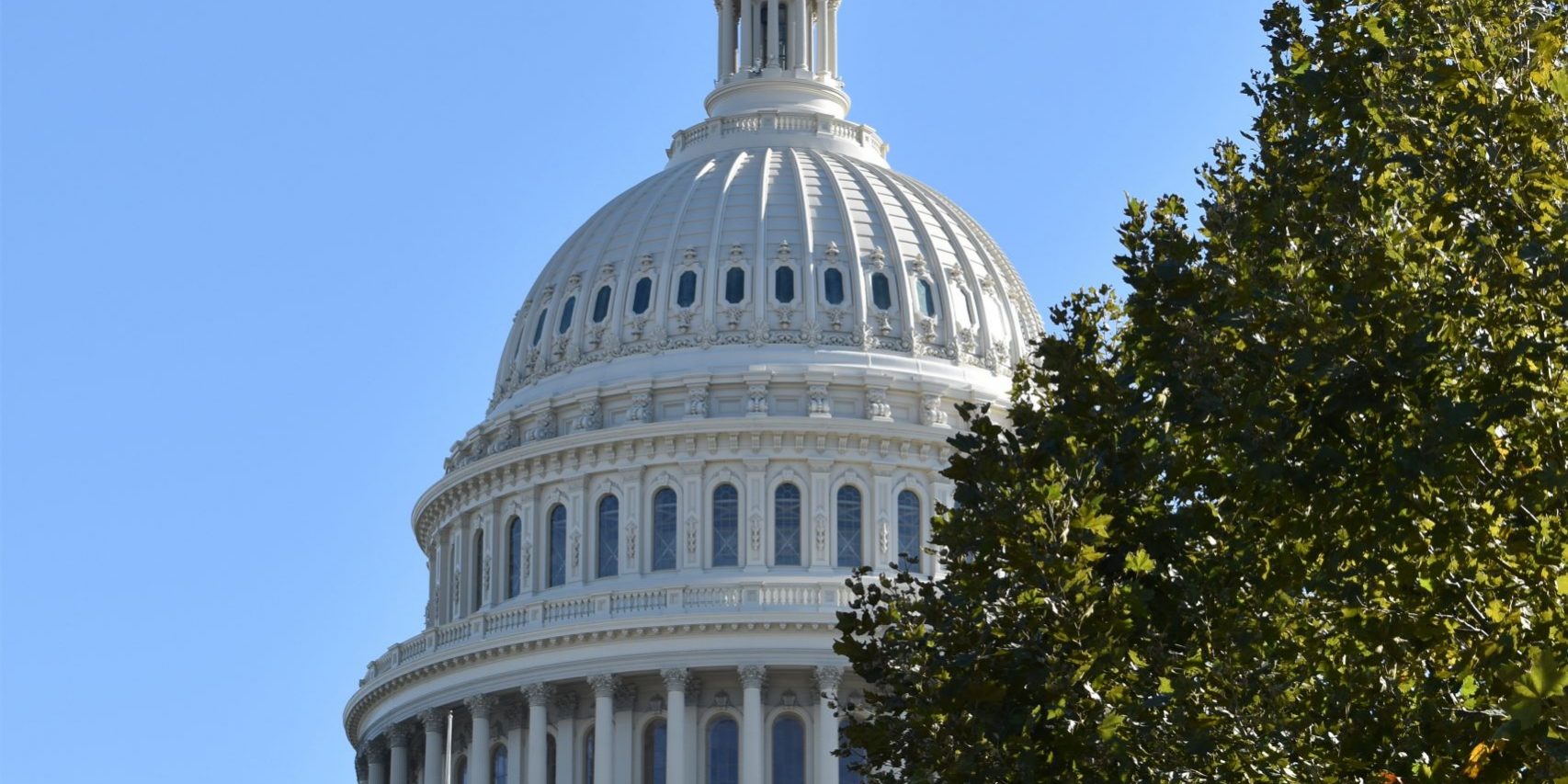 “Late Friday night, after years of advocacy by NUCA members, the U.S. House passed on a 228-206 a historic milestone for our nation’s water infrastructure. Never before has the American utility construction industry been given by Congress resources of this magnitude to improve thousands of communities across America.”

“Our member’s visits to lawmakers this week urging this bill’s enactment paid dividends to this nation that will be realized across the 21st century. With this legislation enacted into law, we can repair broken water mains, replace harmful lead service pipes, build new water systems, and deliver clean water to millions of American citizens. And this bill will expand access to high-speed broadband to households and businesses across the country.”

“This bill and its funding resources are an extraordinary achievement. Our industry is grateful for the work of House infrastructure leaders such as Reps. Peter DeFazio and Frank Pallone, Jr., who supported this bill and our industry members throughout this fight. We’re eager to begin work on building the subsurface infrastructure strengthening our nation’s economic foundations of the next 100 years.”