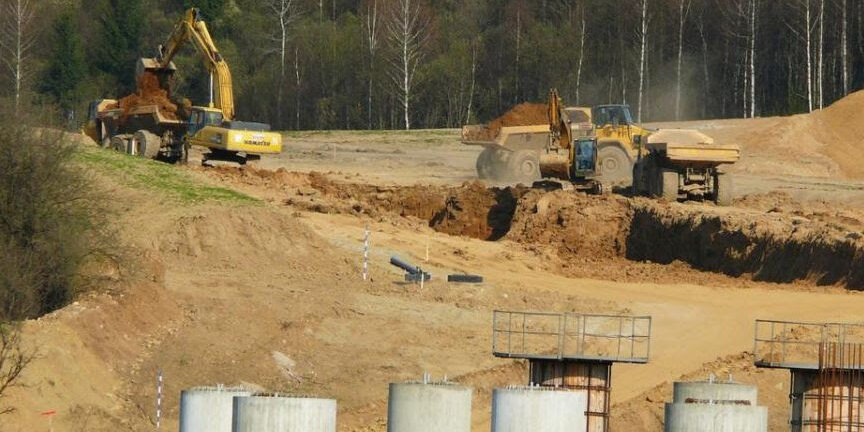 The U.S. House on July 1 passed its version of the surface transportation bill, the “INVEST in America Act” (H.R. 3684), on a 221-201 vote. The $715 billion transportation and water infrastructure bill included $117 billion for the Drinking Water SRF and lead service pipe replacement, and $51 billion for the Clean Water SRF. Both figures are significant increases from the last time resources were authorized for these funds. NUCA strongly supports these investments.

H.R. 3684 also included some labor policy proposals not supported by NUCA, such as mandated project labor agreements on certain projects. However, this bill is far from being finished, and NUCA and other business groups are lobbying Congress to remove this policy from the final legislation. “We urge Congress to avoid being sidetracked by partisan policy proposals that sound good in theory but in practice will have the economic recovery this bill aims to strengthen,” wrote NUCA CEO Doug Carlson.

This surface transportation bill will serve as the opening ploy in negotiations with the Senate’s own version of the bill. Nothing is yet written in stone that these funding levels will remain intact, nor will policy proposals. NUCA continues to lobby Congress to keep these water infrastructure resources at least at this level of funding, arguing that these amounts would enable good progress to be made in addressing the back catalog of needed public works projects across the U.S.