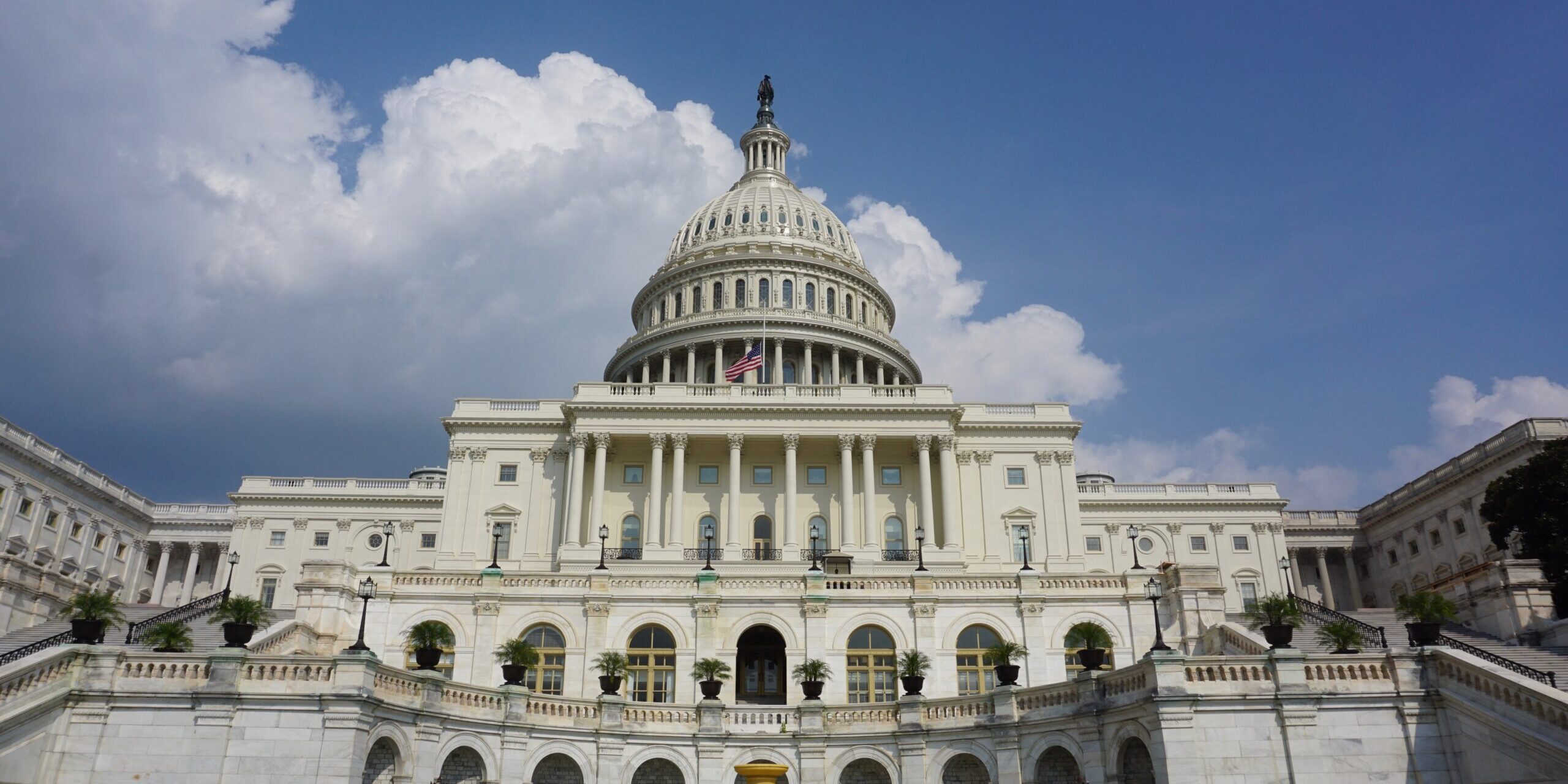 “This bill is a significant milestone for our nation. The infrastructure bill delivers historic levels of funding for water infrastructure and lead pipe service line replacement. This is welcome news for thousands of American communities and millions of our citizens. $55 billion to replace obsolete water distribution systems and remove harmful lead pipes, plus another $65 billion to install modern broadband infrastructure, is an extraordinary achievement and the Senate should be thanked for their hard work. This bill is a big win for NUCA members,” said NUCA CEO Doug Carlson.

This $1.2 trillion bill and its $550 billion in new spending also reauthorized federal surface transportation programs for the next five years. Industry members use this long-term authorization schedule to efficiently plan and finance the highway projects they are contracted to build by state and local jurisdictions.

Carlson thanked the members of the U.S. Senate who made a down-payment on fixing America’s leaking and outdated water systems. NUCA is grateful for the work of Senate Environment and Public Works Committee leadership to shepherd this long-awaited legislation through the Senate. Our industry extends a special thanks to Chairman Carper and Ranking Member Capito, and subcommittee Chairman Duckworth and Ranking Member Lummis for their support and enthusiasm. Clean water and sanitary wastewater requirements are universal and bipartisan.

NUCA has advocated for and supported this process from the very beginning, and the passage of this Senate bill is the biggest increase in funding our industry has seen in years. The act is a significant milestone in the effort to reauthorize water funding that has been moving forward across several Congressional sessions. The Clean Water State Revolving Fund, which has been appropriated for but never reauthorized since its establishment in 1987, is the primary funding mechanism for water quality projects.

Other sections of the Senate’s $1.2 trillion version of H.R. 3684 which could affect NUCA members and their future project schedules include:

NUCA and other trade organizations were able to keep the anti-business PRO Act out of this version of the legislation, which must be seen as a victory for the industry. This Senate bill also reforms certain permitting processes used by the construction industry, such as improvements to the FAST-41 law to expand its permanent reach into more federal projects to ensure they are completed on-time and under budget.

This bipartisan, revenue-neutral bill is a long-overdue investment in our nation’s infrastructure that will help ensure millions of Americans have access to clean and healthy drinking water and modern communications. It will deliver an economic boost to our industry and the American economy once the full effect of its resources is realized in the years ahead. Finally, this bill will also create hundreds of thousands of new jobs in the decade ahead, not only in our industry but in others who depend on better transportation and infrastructure for their business model success.

The bill now goes to the U.S. House for action. NUCA remains hopeful the House will take quick action on this legislation when it returns in September.

“NUCA applauds the Senate for this welcome step towards fulfilling the promises that new infrastructure projects can deliver for our nation and our economy. Our members are eager to begin building more of a better America. Speaker Pelosi, we’re ready to start our backhoes and begin digging—let’s get this bill passed and send it to the President,” exclaimed Carlson.

Founded in 1964, the National Utility Contractors Association represents nearly 1,700 U.S. utility and excavation contractors, manufacturers, and suppliers who provide the materials and workforce to build and maintain our nation’s intricate network of water, sewer, gas, telecommunications, and electric infrastructure. NUCA is found online at www.nuca.com, and can be followed on Twitter at @NUCA_National. The association’s Twitter hashtags are #WeDigAmerica and #NUCAdigs.